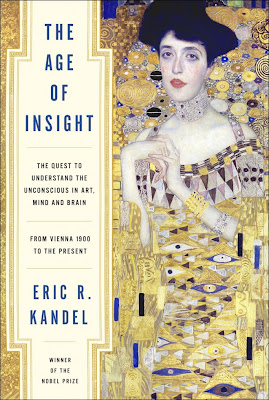 The Age of Insight 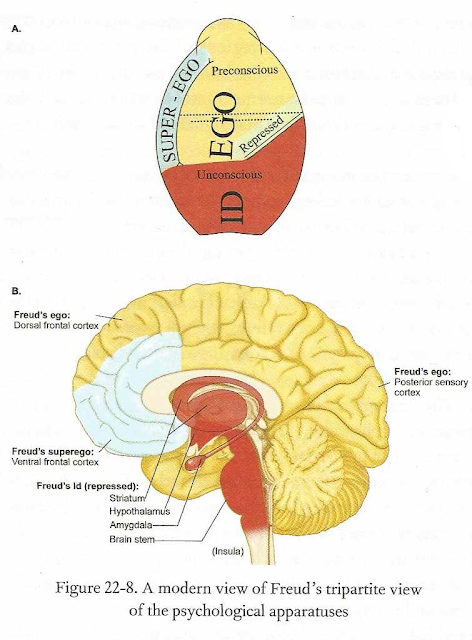 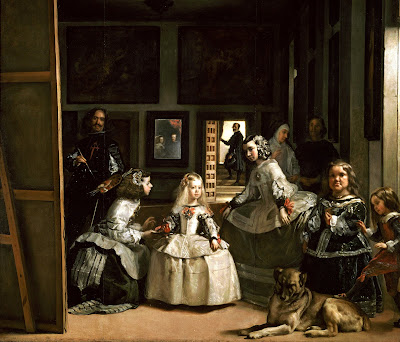 A las Jornadas del ICF en A Coruña: "Tu Yo no es tuyo" 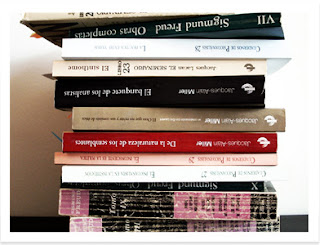 A woman is authorised by herself

Within the classical Oedipal framework it is always possible to say:“I am a man” or “I am a woman”. The symbolic structure of the Oedipus complex is the realm of sexed identifications, sustained precisely in the Oedipal framework that defines them for each one. But there is a small problem: following this path one may come to know what man is, but not what woman is. This was the problem for Freud, who left the question surrounded by the obscurity of his famous “dark continent”. Lacan took the question seriously by articulating his well-known aphorism: “The woman does not exist”. After Oedipus —the Oedipus that Freud thought women never completely emerged from— there is no signifier of The woman that would allow for a clear and definite identification.

After Oedipus, it will always be a little precarious to say “I am awoman”, or even “I have been a woman”. There will always be someone ready to doubt it, to ask for irrefutable proofs or to demand an effort, yet anothereffort, to become a woman.
And even less can it be said: “I was a woman”, in who knows what Other world, in what Other life. After Oedipus, it is even less true that God made them man and woman in the name of a natural law. And even less so with regard to The woman.

If “women are conjugated in the future”, then in any case I would only be allowed to says: “I will be a woman” – it is a decision, a decided desire of being, a desire that is sustained and satisfied only in a reaching for, in a constant becoming that never ends, promised, like desire itself, to its infinitude. Actually, this is the real problem of all affirmation of identity, whether ontological, professional or national. An affirmation of identity is always a project rather than a conclusive assertion. Or I would  also be allowed to say: “I will have been a woman…”, conjugated in the future perfect. And the conditions immediately follow: precisely, “…if I have acted in conformity with this decided desire”.

If a woman is only authorised by herself in order to be one, if she only authorises herself in that Other that she actually is for herself, then each subject, man  or woman, is at the end of the day deeply divided over this condition of femininity, that of being precisely Other for herself.

That is also why I have always liked the way in which the Freudian expression “Die Ablehnung der Weiblichkeit”,  to designate the rock of castration at the limit of Freudian analysis, terminable and interminable, has been translated into Spanish in the Amorrortu edition. “Disauthorization [Repudiation] of femininity” was the expression found by the translator.
And indeed, only after Oedipus is a woman authorised by herself, conjugating herself in the future of a decided desire. 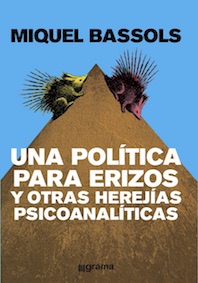 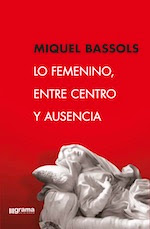 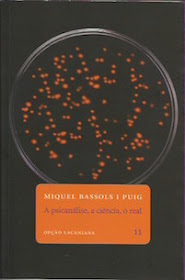 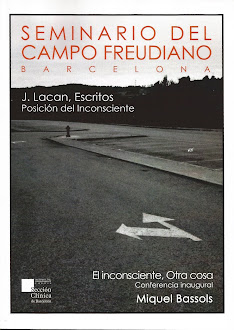 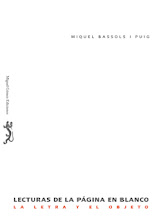 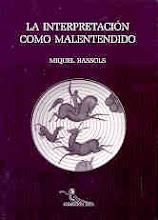